I’m proud of my husband Andrew Reach who was awarded a grant from the Ohio Arts Council to produce artworks in a new medium as Andrew describes in the following, an excerpt from his grant application:

“With this grant, I will create 4 artworks, printed on rigid substrates as opposed to media of the traditional digital print (paper/canvas). Printing on rigid substrates opens up a new avenue of exploration in my work by allowing my geometric constructs to expand beyond the confines of square and rectangular formats with use of a Computer Numerical Control (CNC) Router that can cut the substrate panel to my specifications.”

I hope you enjoy this extraordinary experience of the art of Andrew Reach, who happens to be my husband for almost 39 years now. No matter how many times while editing it, I have watched his images, it continually takes me away from self into a world of color, shape and wonder.

For those of you who are just seeing the work of Andrew Reach for the first time, he was an architect and because of a rare debilitating spine disease, became disabled and reinvented himself as an artist. To see more of Andrew Reach’s art visit https://www.andrewreach.com

by: Max Eternity, Truthout | News Analysis
At a time when extreme, economic austerity measures are being considered and/or enacted by a number of Western governments – Greece, Spain, Germany, the US, and elsewhere – one has to wonder why, in the UK, a collective of government agencies in England have just allocated $815,000,000 for digital art and culture. Read more… 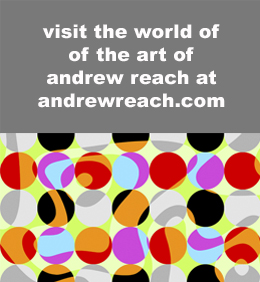 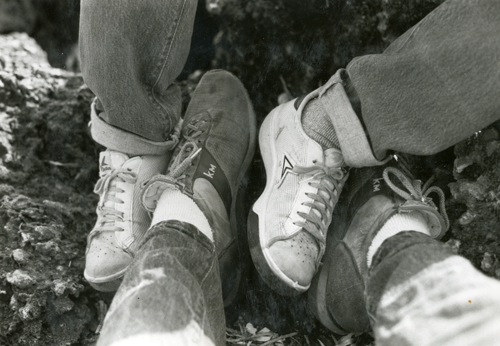